Celebrate the 75th birthday of Dolly Parton in a FREE online party on Saturday, March 6.

It’s great way to salute an American icon who is a singer, songwriter, multi-instrumentalist, actress, author, businesswoman, and humanitarian all wrapped up one incredible package of drive and talent who has sold more than 100 Million records worldwide.

She’s also given away more than one million books for children through her Imagination Library program.

After achieving success as a songwriter for others, Parton made her album debut in 1967 with Hello, I’m Dolly, which led to success during the remainder of the 1960s (both as a solo artist and with a series of duet albums with Porter Wagoner), before her sales and chart peak came during the 1970s and continued into the 1980s.

Parton’s music includes gold, platinum and multi-platinum awards. She has had 25 songs reach No. 1 on the Billboard country music charts, a record for a female artist.

She has 44 career Top 10 country albums, a record for any artist, and she has 110 career-charted singles over the past 40 years. She has garnered ten Grammy Awards and 50 nominations.

In 1999, Parton was inducted into the Country Music Hall of Fame. She has composed over 3,000 songs, including “I Will Always Love You”, “Jolene”, “Coat of Many Colors”, and “9 to 5”. She is also in a select group to have received at least one nomination from the Academy Awards, Grammy Awards, Tony Awards, and Emmy Awards.

As an actress, she has starred in films such as 9 to 5, The Best Little Whorehouse in Texas, Rhinestone, Steel Magnolias, Straight Talk and Joyful Noise.

The event is a musical history program, including selected video recordings and biographical from various artists who have worked with Dolly Parton and recorded her songs.

The historical items will be provided via pictures and video so viewing the presentation on-screen is recommended, but you are also free to just listen to the program via audio-only.

FREE, but donations are encouraged 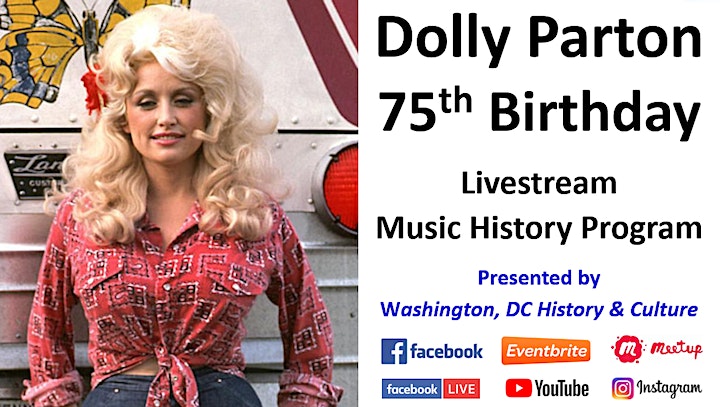 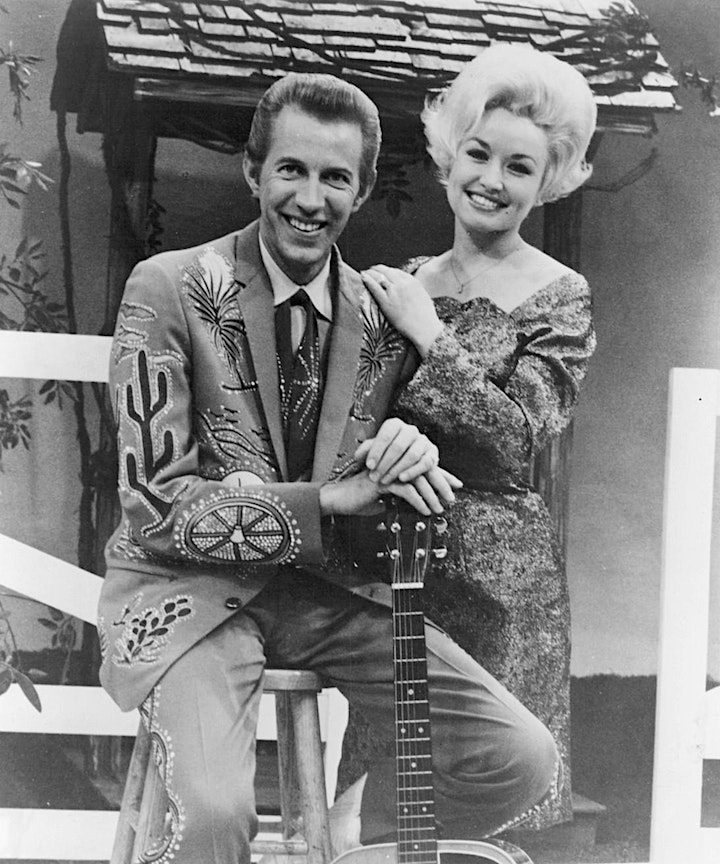 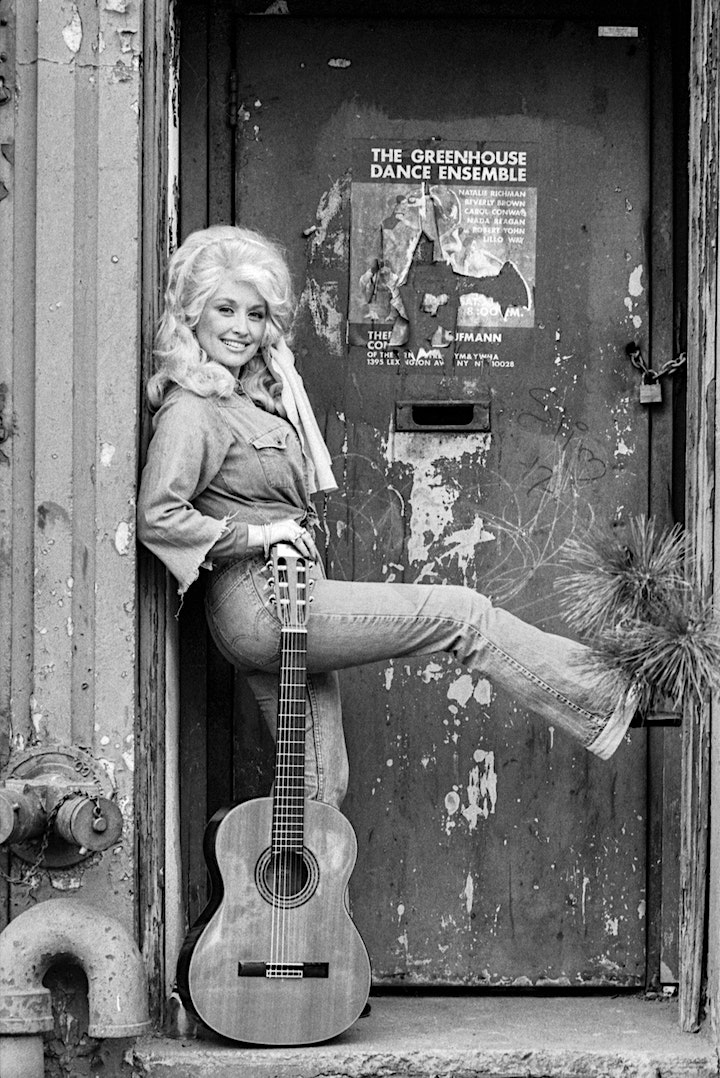 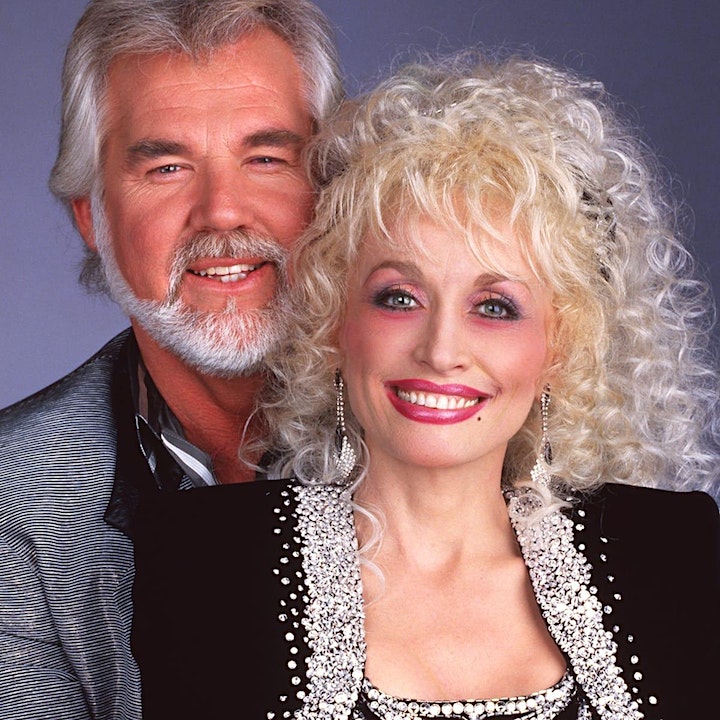 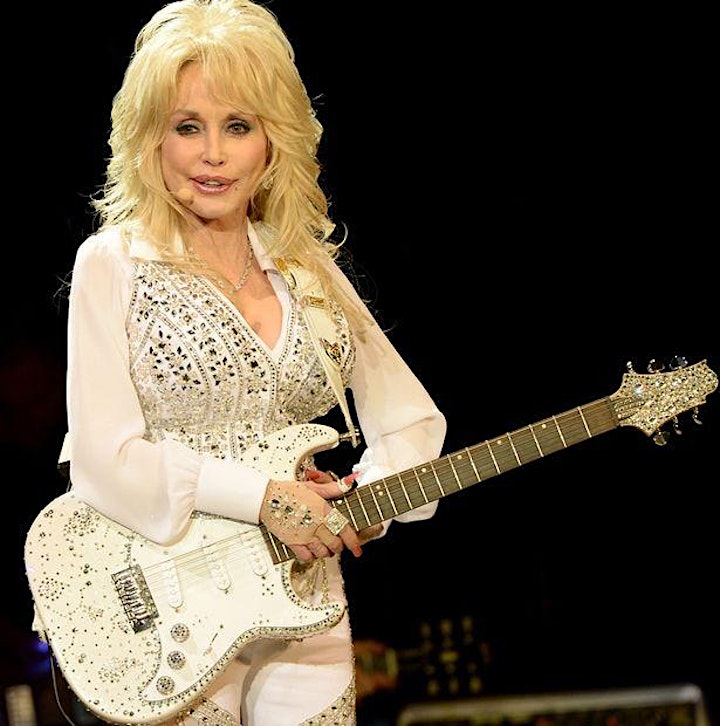 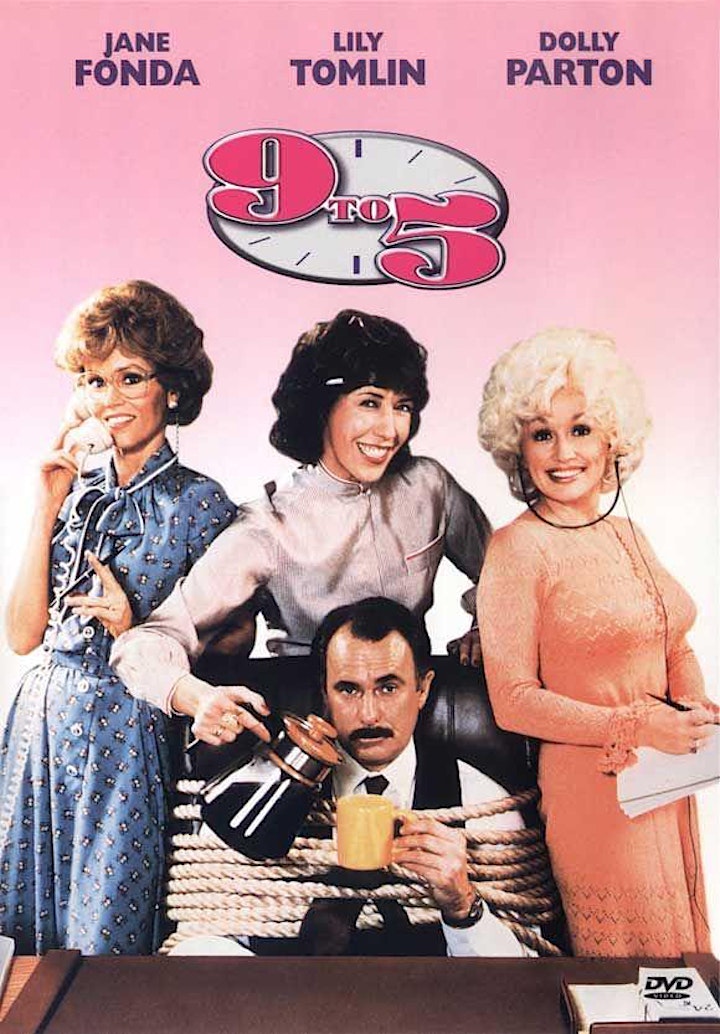 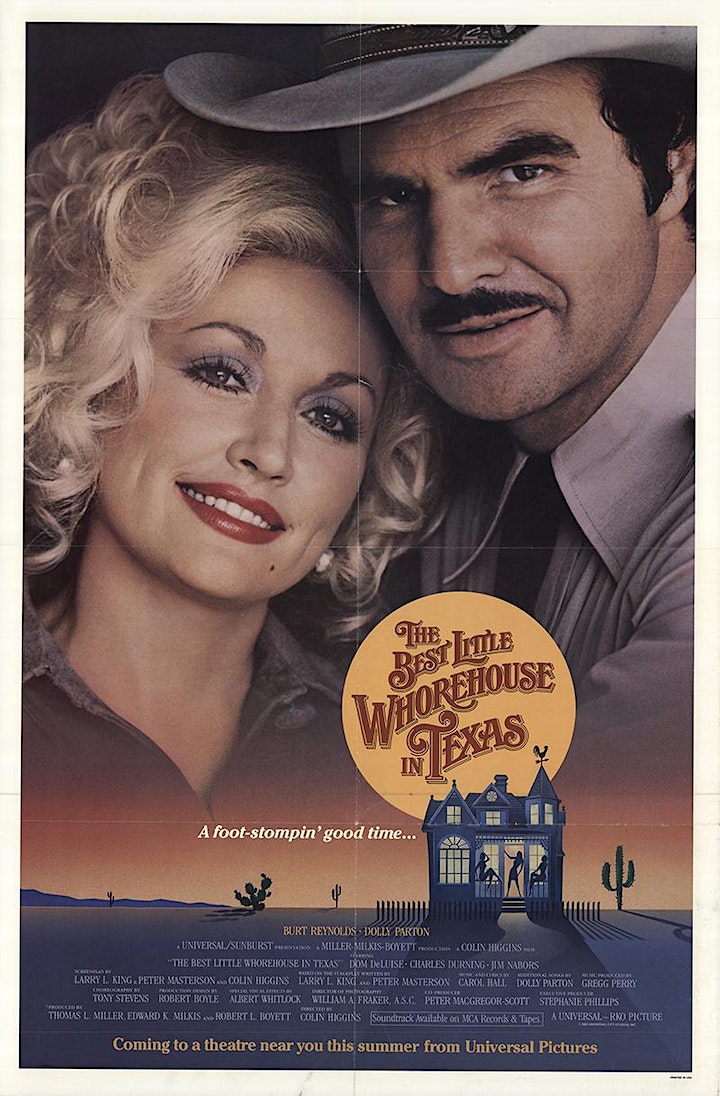 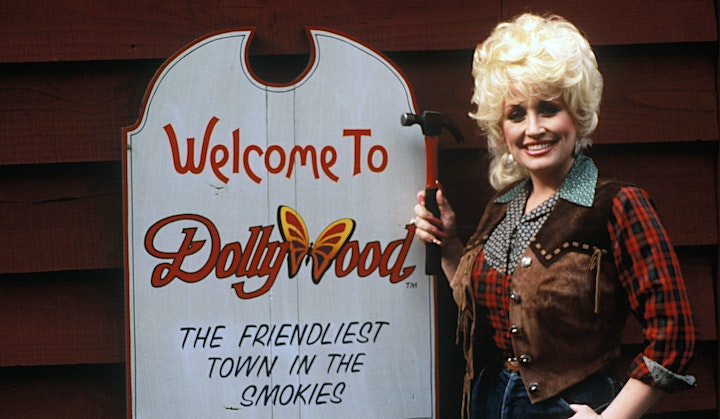 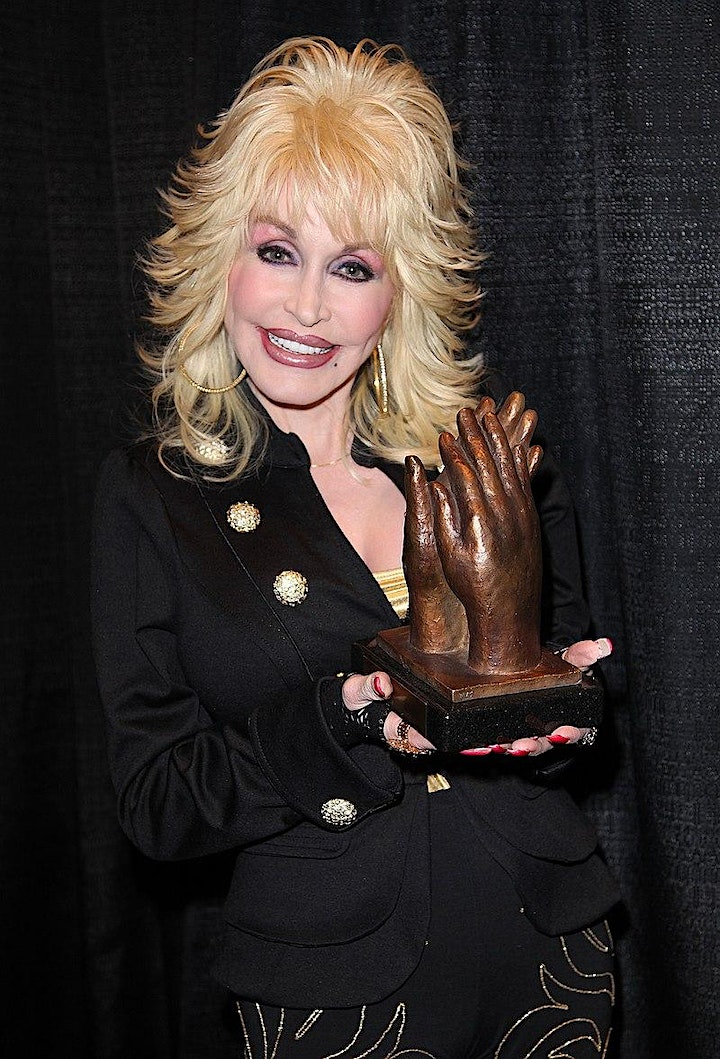 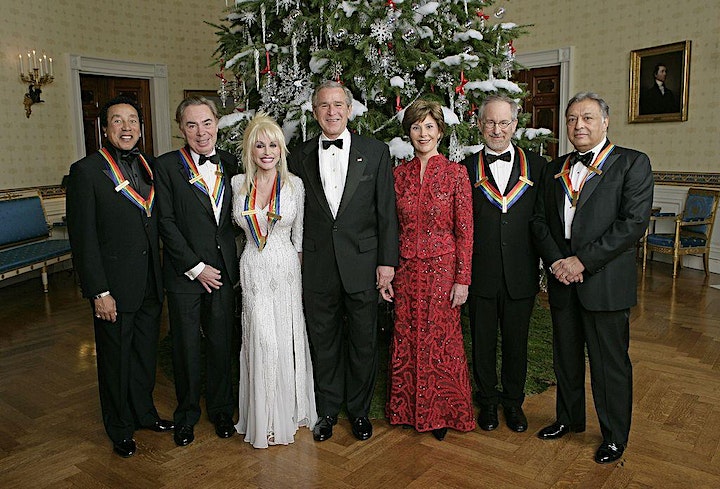 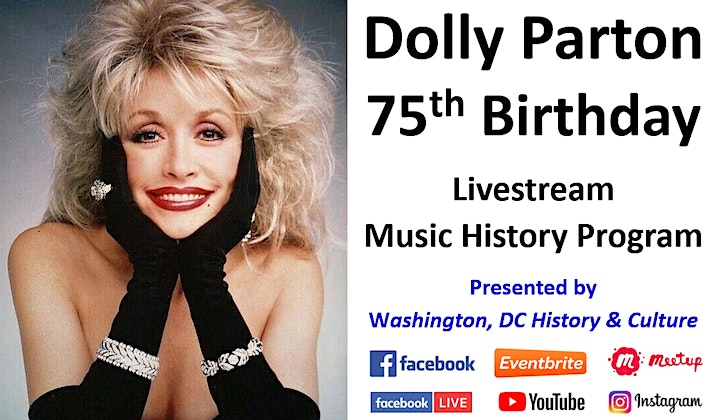 Your host for this program is Robert Kelleman, the founder/director of the non-profit community organization Washington, DC History & Culture

This educational and entertaining program is open to all regardless of age, geographic location, etc. and since it is an online/virtual event via Zoom you can connect from anywhere in the world.

This is a free program – voluntary donations greatly appreciated to support our non-profit community programs.

Zoom events have a limit on the number of people that can participate and therefore the event may “sell-out” once a certain number of registrations has been reached.

Zoom Connection Link Will Be Emailed:

Login info will emailed several times beginning 24 hours prior to the event.

If you haven’t received the Zoom connection 8 hours before the event please contact us.

If clicking the link doesn’t work try copying and pasting it instead.

Zoom may work better in some browsers/devices than others – if one doesn’t work try another.

When all else fails please read and follow the directions. : )

Join 3,500+ NYC cheapskates. Sign up for our free newsletter for daily news about free and cheap events, discounts and deals in NYC and Tri-State area.